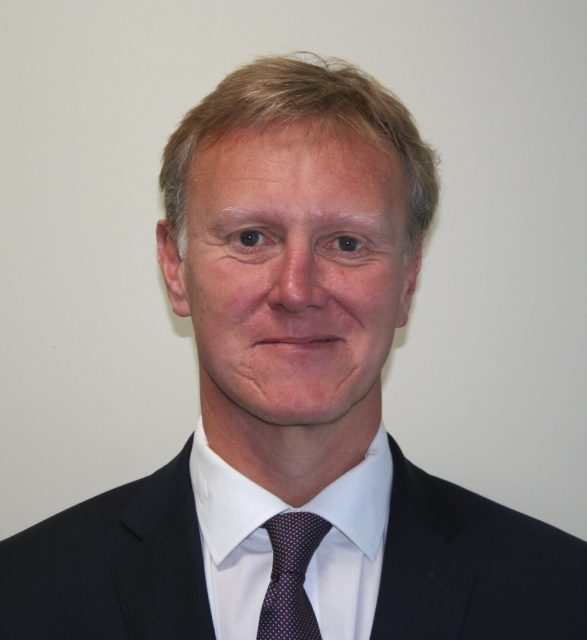 Derrick Thorrington has over twenty-five years’ experience in the marine industry. He started his career as an engineer with the Royal Fleet Auxiliary Service, and has served at sea in a variety of ship types from tankers and general cargo vessels to passenger ships.

Derrick also served ashore in ship management positions before becoming a surveyor with the UK’s Maritime and Coastguard Agency (MCA). In addition to undertaking statutory surveys on a range of vessel types, he was an Examiner of Engineers, ISM/ISPS Lead Auditor and Port State Control Officer.

In the 8 years Derrick was with the MCA he also took the lead role on behalf of the MCA on several new build projects in both the passenger and cargo sectors.

Derrick currently undertakes a range of consultancy work including condition surveys, new build supervision, training of ships crews, managers and surveyors, accident and incident investigation, safety management development and he continues to be involved with statutory work through a small and select group of Maritime Administrations.