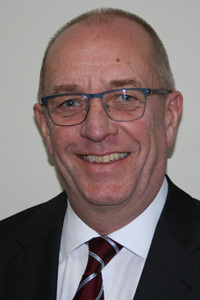 Paul Owen is a master mariner who spent 15 years trading worldwide on container ships and reefers in the 1970s and 1980s. After coming ashore in 1990, he joined the Maritime and Coastguard Agency (MCA) as a marine surveyor in the Southampton Marine Office. Promoted to principal surveyor, he then spent 12 years in the MCA’s headquarters as Head of Inspection and the UK’s Port State Control coordinator.

This was followed by a four-year secondment as national expert to the European Maritime Safety Agency in Lisbon where Paul was involved in the audit of the Member States’ port state control systems, the training of port state control officers and led the task force which developed the New Inspection Regime for the Paris MOU and the associated EU Directive.

On his return to MCA in Southampton, he then spent 5 years as Survey Manager, co-ordinating with class societies and marine offices.